Anyone heard of Madura before? Well it’s an island north Surabaya. When I was little my aunt whom at the time worked in Madura always took me there with the ferry from Surabaya. But since 2009 you don’t need to do that anymore because they have built an enormous bridge connecting Java the main island with Madura.

I went again with Mbak Lia and her gank. Eventhough I’ve been there many times before but it was only to the east part of Madura (Sumenep) where my aunt had lived. For this 1 day outing we went to the west part (Bangkalan) which is the closest part to the bridge.

Misty Suramadu Bridge in the morning. 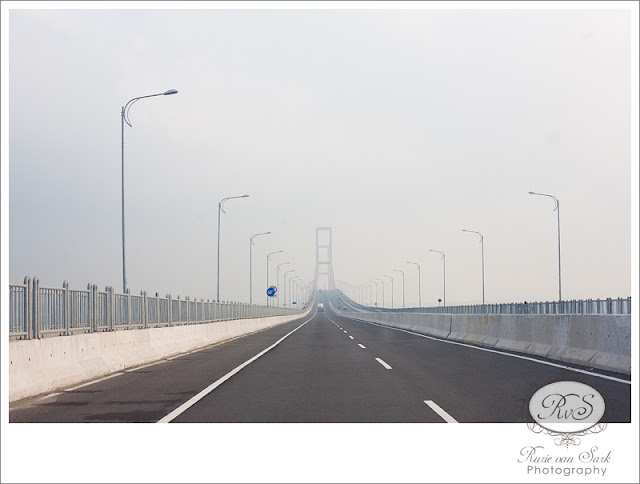 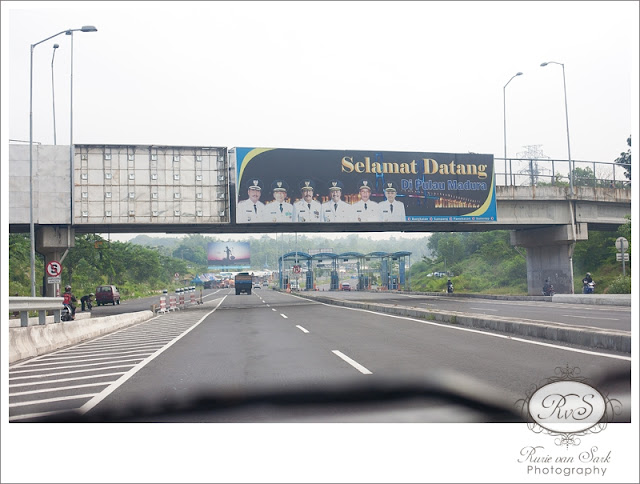 First we went to find some breakfast. This rice based dish name was nasi serpang. I somehow find it is similar to nasi krawu in Gresik. Mbak Lia said indeed true because people from Madura created nasi krawu. 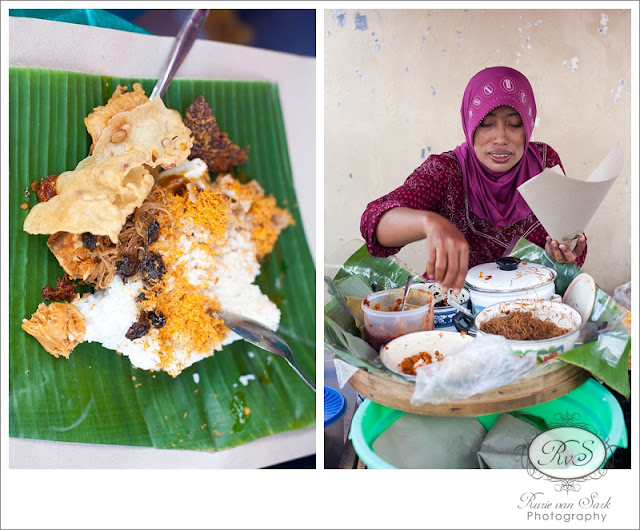 As if that wasn’t enough we went to another place. Warung Amboina was the name and they served traditional Javanese dishes such as this picture below soto babat (tripe soup). Besides this they also served nasi campur (mixed rice), nasi rawon (black beef soup), nasi telur petis (egg with shrimp paste sauce). 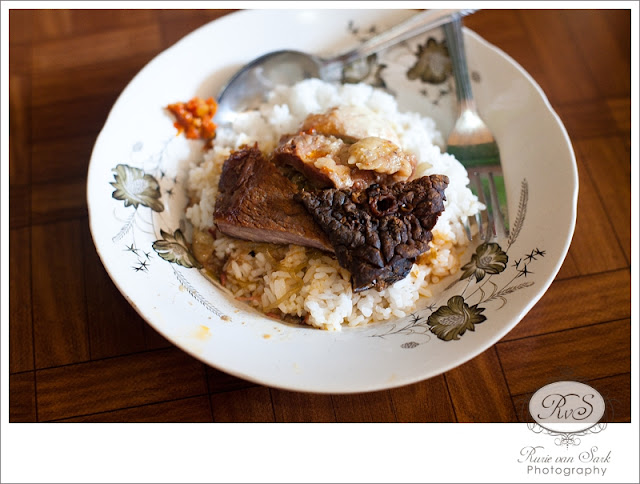 The place has been around for third generation now but they maintain theyir traditionality. Even the server still write the order on the wooden plank for the kitchen staff to see. 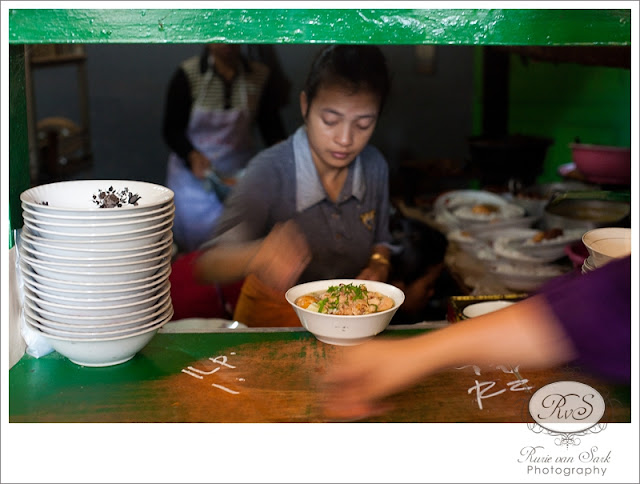 We were full and satisfied but show must goes on, we stopped by at Bangkalan Market and I came across this lady selling salt. Mind you since Madura’s land is not as fertile as Java they can’t really have same crops like Java such as rice. But Madura however is famous for it’s salt. It gains it’s nickname Pulau Garam (Salt Island) because of it. 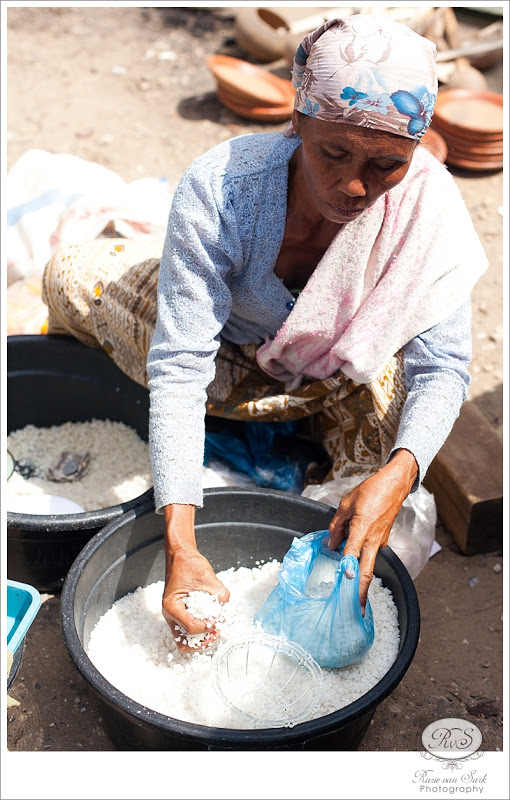 A normal view in Indonesia. 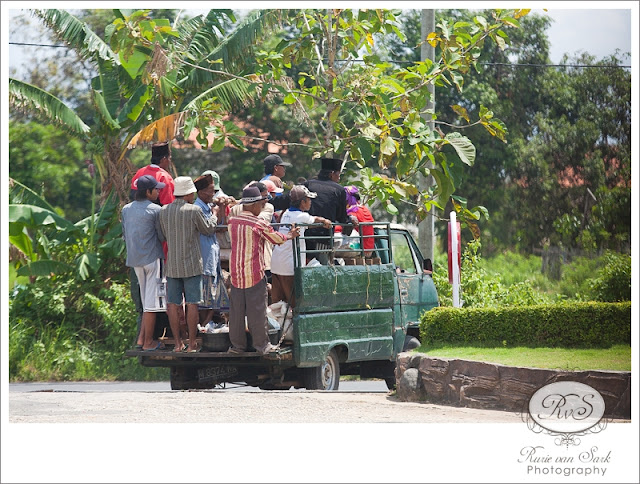 We stopped by to admire the beauty of the beach in Bangkalan. 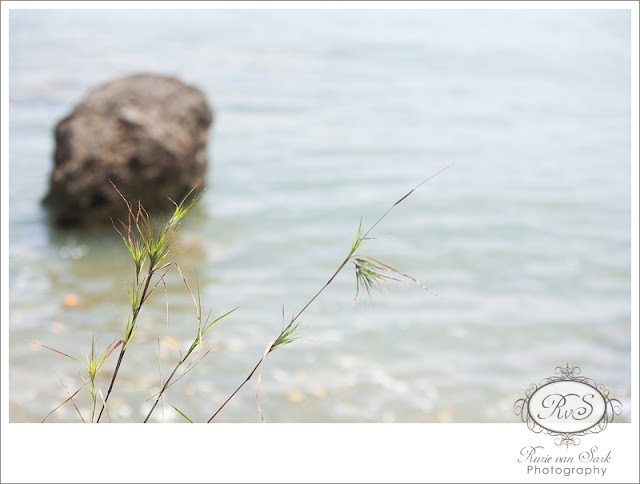 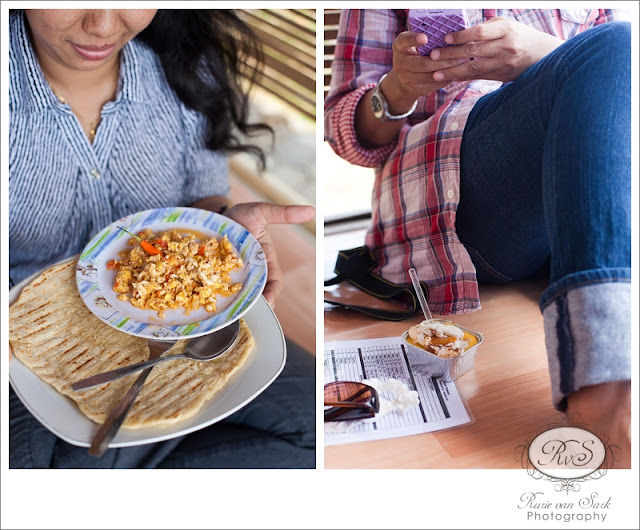 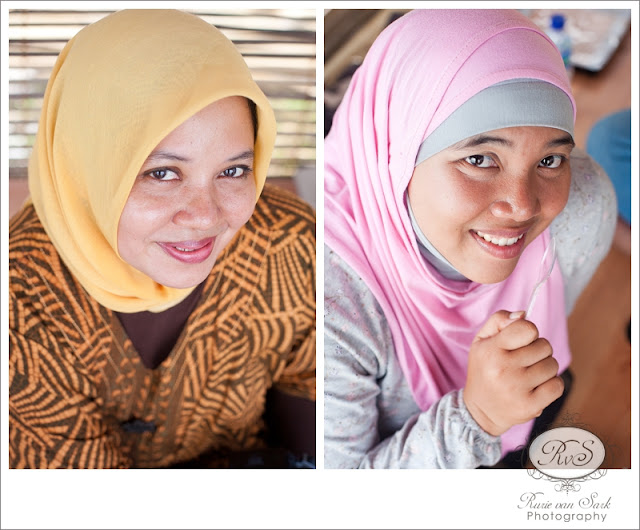 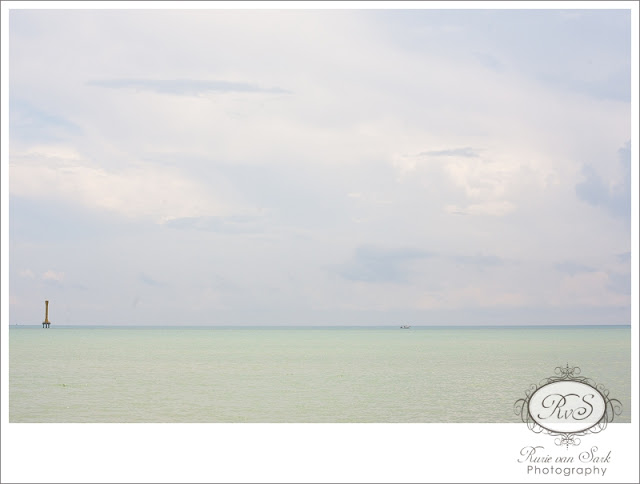 Our last stop and also the highlight of the day was the batik Madura centre. There you could see the making of batik Madura. Batik Madura gains its a unique batik due to their more colourful and bold pattern. We went crazy there because not only the batik were so pretty but since we were at the place where they make them, price was very nice as well. 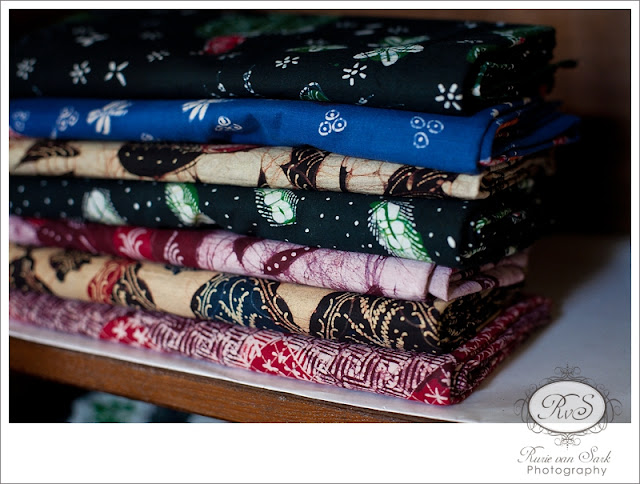 Before we left, they also showed us the workshop where they make they batik. 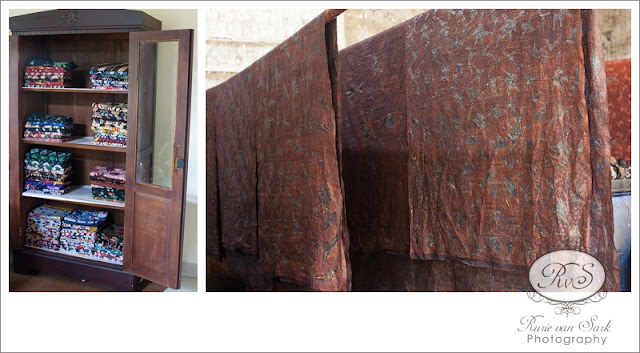 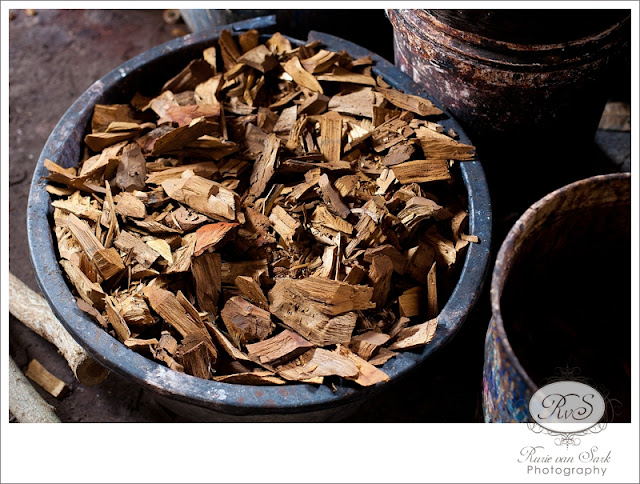 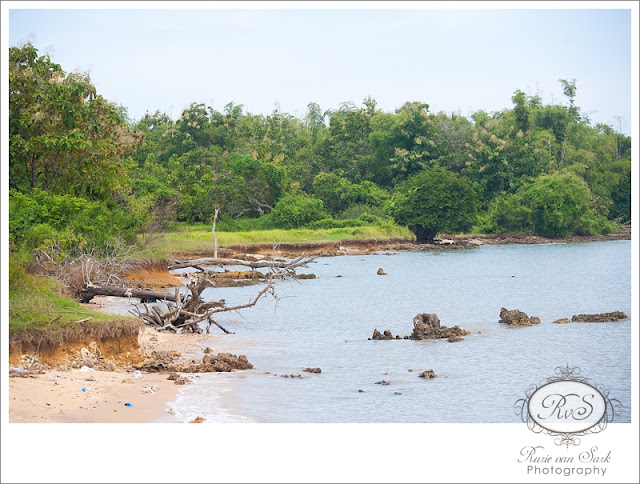 Want to see other parts of my journey. Click here
– Gresik